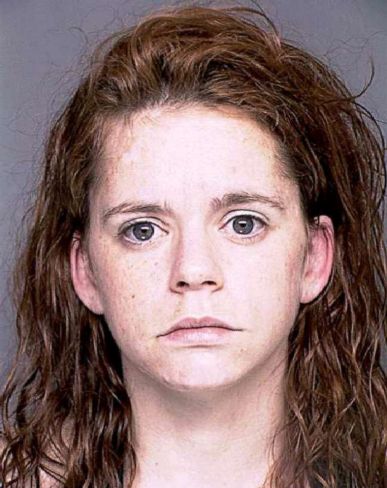 The Suffolk County Police Department announced that “Jane Doe #6” also known as “Manorville Jane Doe” has been identified as Valerie Mack.  The break in the case was identified through genetic genealogy technology.

The then 24, year old victim had gone missing in 2000 while  working as an escort in Philadelphia, Pennsylvania.  Her partial remains were found that same year in a wooded area off Halsey-Manor Road in the town of Manorville in New York.  Eleven years later, additional remains were located along Ocean Parkway in Gilgo Beach in the southern part of Long Island.

There are still several unidentified victims that are believed to as a result of the LISK.  An Asian male,  who may have identified as a female, a white female as well as a light skinned black woman and her toddler daughter.

We’re going to take a different approach than we normally do in these posts in that this one will not focus on a cold case.

For many years I have used social media to promote this website and the cases on it.  I’ve posted links through Disqus, Facebook, Reddit, & Twitter. We’ve had success especially with reddit and facebook getting attention for unsolved murders & other crimes.  Twitter on the other hand is frustrating.  I get more likes and responses if I comment on something political than posting about a cold case.  There have been times where I have engaged in angry discourse with other people about their opinions which at times have been hateful & prejudiced.  In the end, it just leads to more frustration & anger.

Anger & Hatred have been on the internet for decades.  We’ve seen it in the old internet forums where people would comment and post.  It’s there on sites in the comment sections of TMZ.  ((Incidentally, TMZ will remove my links to a cold case but leave on racist, antisemitic, and other vile comments against other groups (religious, Gender, lifestyle) in their news stories)).

Freedom of speech is important and people have the right to their comments (hateful or not).  Corporations also have the right to censorship, whether we like it or not. The racist, hateful content that we often see on twitter was always a better fit when it was done on smaller forums rather than mainstream social media.

What we now see on twitter in particular is the disparaging comments spewed by such people the President of the United States Donald Trump, various Congressional/ Senatorial figures (Maxine Waters anyone) and members of the mainstream media.  But it doesn’t stop there.  Everyday, average people are doing the same as well as people paid by foreign governments & special interests to make everyone mad and distrust one another.  There is a tone on Social Media in particular on Twitter right now which is dividing this country apart.