The murders of Nicole Brown Simpson and Ronald Goldman are the most infamous unsolved murders in the nation in which there is no current investigation. For years, football legend OJ Simpson has been the number one suspect in the 1994 murders of his wife and her friend. He was found not guilty by a California Court of Law and since then the Los Angeles Police Department has never named any other suspects. They consider the case solved. Though found not guilty, overwhelming evidence still points to him as the killer. He also lost a civil lawsuit in the murders of Ronald Goldman to his (Goldman’s) family.

There has been speculation that either someone else did the horrific crime or most likely, someone had helped OJ Simpson with the horrible crime. Please see the photos below and make your own judgments. The following pictures were taken at the Henry C. Lee College of Criminal Justice and Forensic Sciences located at the University of New Haven in Connecticut. Henry Lee is a forensic scientist who served on OJ Simpson’s Legal Defense team and helped get him acquitted of the murder charges.

Prosecuting Attorney Chris Darden has publicly gone on record stating that Jason Simpson has no involvement in the double murder. Images were taken from the Henry Lee Institute at the University of New Haven. 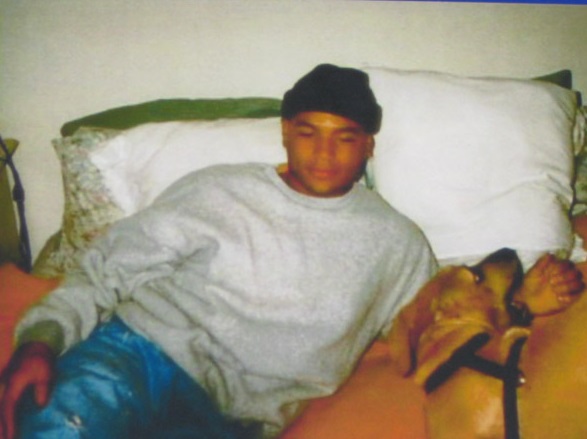 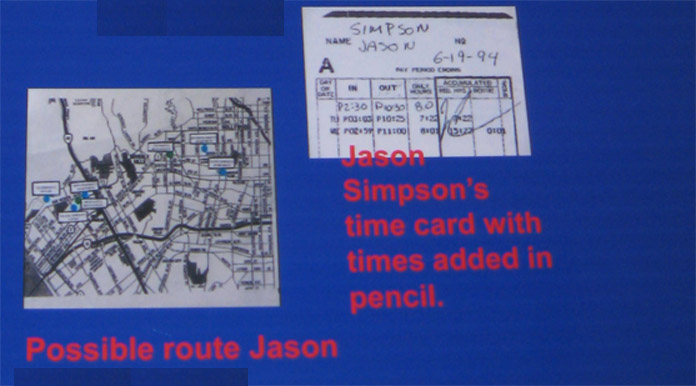 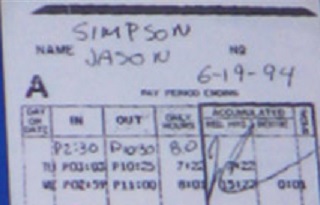 Closer view of Jason Simpson Time Sheet at the time of the double murder.

NOTE: Former Prosecutor Chris Darden is adamant in several interviews that Jason Simpson has nothing to do with this double homicide and that the real killer was the one who was acquitted more than two decades ago.