The National Sexual Violence Resource Center has many disturbing and sadly sobering statistics about sexual assault in this country.  It’s a problem that has been around since men/women could walk.  For the last few decades, activists and law enforcement in the United States and other countries around the world have been doing their part to eradicate this public health & societal problem.

One in five women and one in 71 men will be raped at some point in their lives.

That means many people that we know are victims.

One in four girls and one in six boys will be sexually abused before they turn 18 years old. 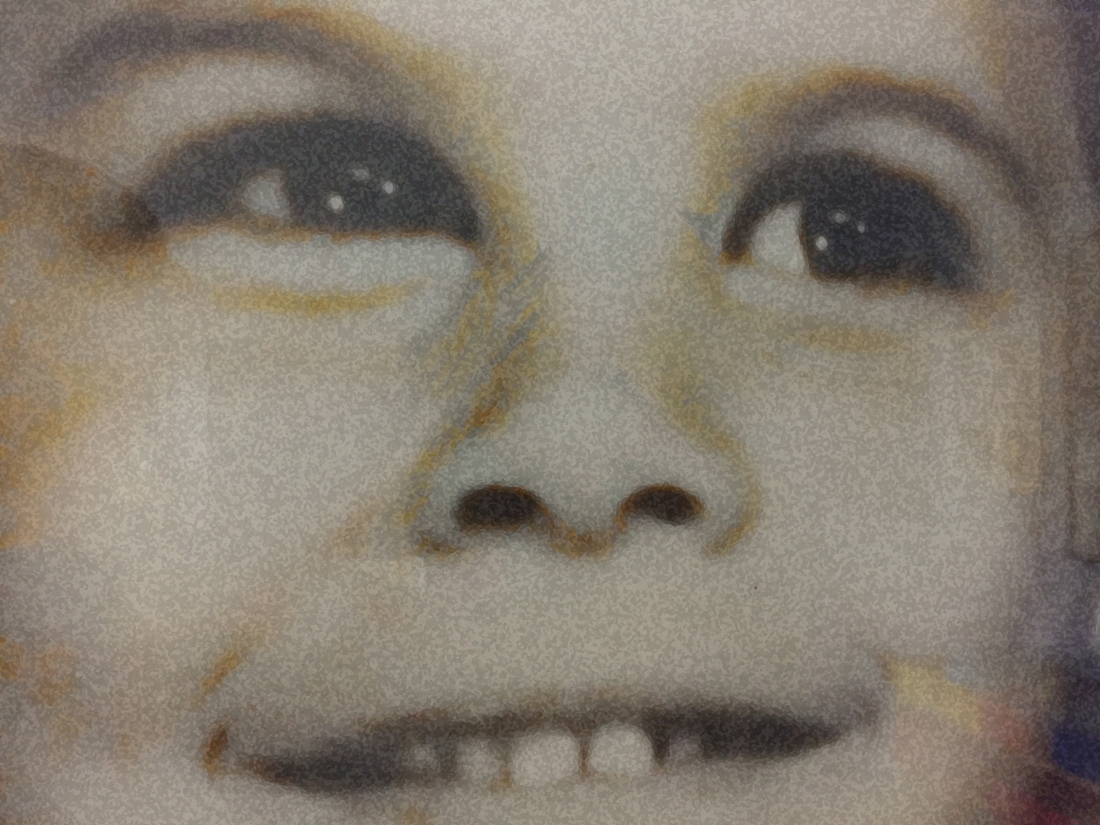 When I was in college and after, I had heard about some boys and girls being victims, but never took the problem seriously at all. I thought it was rarity and did not understand the trauma the victims would deal with.

That was until, I ran into a former high school athletic coach at a gym several years back.  He was a good guy, tough, demeaning at times, but looked out for his students and athletes.  He had been railroaded by members of the administration in my high school and forced to look for other work outside the education field.  When it came time to talking about a member of that administration, (We’ll call him Mister Douche).  My former coach had revealed how this administrator would shake teenage boys hands and pull their hands to his crotch while talking to them in private and public places.

Then out of nowhere, came the memory that I had successfully blocked from my brain  since senior year in high school.  See, I was one of those unlucky enough to have Mister Douche pull this stunt.  I remember it happened before class started during the winter time my senior year across from the gymnasium doors.  I still remember his face looking at me like he was shocked.  I was stunned by what happened.  I apologized and hurriedly walked to my home room.   I knew Douche was a voyeur but I never thought he would pull my hand to his crotch.  You see, I was smart enough to never use bathroom stalls with no doors on in the gyms bathroom.  You see the good ole’ Douche had those doors removed so he could talk to teenage boys while they sat on the toilet while he practiced his deviant art of voyeurism.  He even one time followed me into that same bathroom only to be disappointed because I used the urinal instead (angled my body so the dirty old man couldn’t get his cheap thrills).  Over the decades, there were many complaints of Douche’s behavior as he would waltz around the men’s locker room amid a bevy of young men in various stages of undress after football practices or the sometimes naked weigh ins before wrestling matches.  Parents dismissed his behavior as weird but my coaches and others that taught at the school knew it was criminal.

Eventually things would get too hot and Mister Douche would find himself banned from the men’s locker room after a brave high school teacher started a revolt against him.  A police investigation would ensue and he retired from his position only to take an administrators job in Asia at a boys school before any charges could be brought.  Apparently, his own behavior may have raised eyebrows there and he would eventually retire back to the states where he and his wife would live until he passed away a few years ago.

At the time of Douche’s crooked handshake, I had only told one person.  They had said that despite his reputation, it would be my word against his.  I didn’t even tell my parents until decades later….. Not only that, but being a young man, you were not supposed to complain about this pervert trolling the locker room, even though much of the athletic staff and students hated the guy.  You would be seen as weak, so instead many of us students handled him with humor and viewed him as a sort of a running joke and an unfortunate rite of high school passage.

81% of women and 35% of men report significant short-term or long-term impacts such as PostTraumatic Stress Disorder.

I didn’t suffer from PTSD from my incident with the crooked handshake but I can tell you this, for over a decade I would shake older men’s hands at chest level.  It wasn’t until a former boss lambasted me for my “pathetic handshake” and demonstrated it needed to be done at a lower angle.  Fortunately, he was a cool guy and not a pervert trying to get a rise out of the situation (like the douche).

I had talked to a female detective that I know that handles sexual assaults in her town.  The amount of crimes she said she deals with is overwhelming and many of the people accused and convicted are family members or close family friends.  She had said that what  Douche had done to me would be considered Sexual Assault in the fourth degree. He  most likely would not have served prison time but would’ve lost his job and been put on the sexual offender registry.     There were many victims of Douche’s voyeurism including people I knew.   One friend of mine confided in me decades later that he felt violated after Douche paid him a bathroom visit and watched as the friend doing nature’s calling.

I was fortunate that my assault was very minor.  I can’t say the same for three women that I had dated in my past.  Two had been raped and a third sexually abused as a teenager.  As a result of these violent acts, they all had issues with alcohol and those relationships lasted only a few weeks if even that long.  Sadly, one would die months after we stopped seeing each other due to a mixture of drugs and alcohol.  She left behind a young child she adored, who will have questions and a permanent void for the rest of their life about their mother.

So next time you read about someone claiming sexual abuse decades after it happened.  I want tell you this.  Sometimes people block it out.  Sometimes they are afraid.  Sometimes they don’t know what actually happened until years later.

Listen to what they have to say.  Most of them are telling the truth.  If it’s hard to determine the truth then always look for patterns of bad behavior with the alleged predator.  Connect the dots if you can….

I know too many people that have suffered from sexual abuse….The trauma stays with them the rest of their lives…..and in some cases ends it…..  And I’m tired of it…..

We are a website about solving cold cases, unsolved crimes and some other bizarre stuff. View all posts by Cold Cases